A group of Czech private investors, led by Accolade, purchased the premises of the development and production centre of GE Aviation in Praha-Letňany and E-Park Stará Boleslav leased to ZF TRW-Carr, located near Stará Boleslav. Neither Accolade, nor the Red Group as the seller disclosed the actual amount of the transaction. Nevertheless, estimates say that the value of the two industrial parks is around a billion crowns. The transaction was mediated by Colliers. 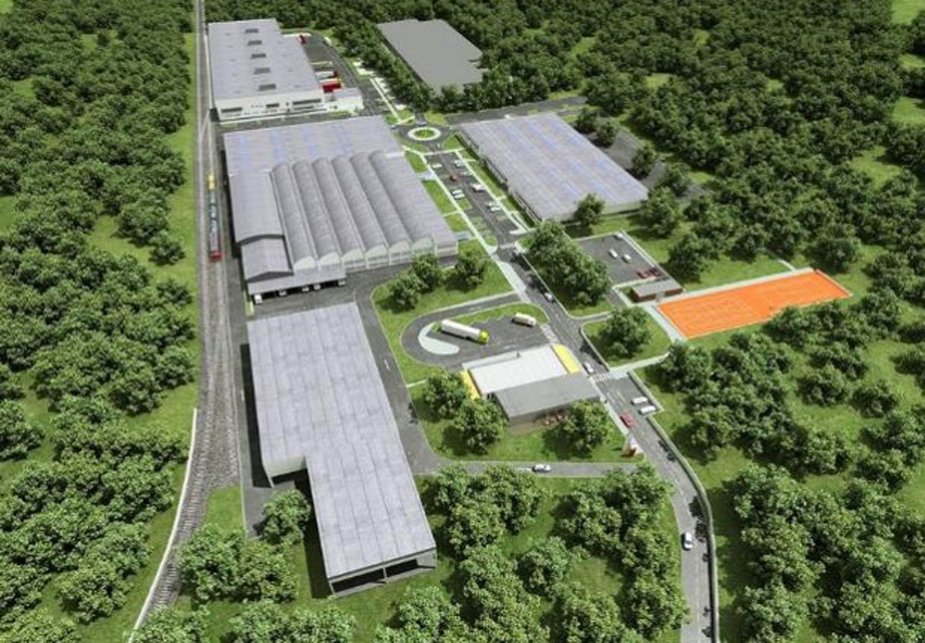 “This intensifies our cooperation with the investors Accolade has long been working with. For various reasons, perhaps due to their history alone, the two sites fail to formally comply with the definition of industrial property Class A and, as a result, they cannot be part of the Accolade Fund. However, both are excellent properties, each with recently renewed leases,” says Milan Kratina, CEO of the Accolade Group. “The purchase of the two industrial parks just confirms how successful Accolade is in identifying superb investment opportunities for our partners in the business property market,” adds Milan Kratina.

„Red Group are delighted, having successfully developed these two unique built-to-suit properties, leased on long tenancies to two-blue chip international tenants, to complete their investment cycle with the sale to Accolade. Red Group is now actively pursuing its development of Class A built-to-suit office accommodation, following its successful completion of the Bosch CZ headquarters in Radlice. In the current pipeline is an exciting 12.000m A class office designed by Chapman Taylor,” says Richard Ness, Managing Director of Red Group.

“With the two parks, two more top-class companies are added to Accolade’s tenant portfolio,” says Lukáš Répal, Accolade Group’s Head of Asset Management and Acquisitions. “For Accolade it’s already this year’s second investment in an industrial property in or near Prague. The first was the acquisition of the Karlovarská Business Park located at the entry part of the motorway leading to Karlovy Vary, which we bought jointly with the Conseq Realitní Fund. We are going to continue our acquisition efforts with focus on high-quality industrial properties,” adds Répal.

The premises of the development and production centre of GE Aviation in Prague-Letňany include a manufacturing and office building with a total leasable area of 20,000 m2. The Park was already built back in 1984, but it was completely refurbished less than ten years ago. At that time, GE Aviation moved there from Prague-Jinonice, after buying the Czech company Walter Engines, including its know-how in developing and servicing small turbo-prop engines. More than 400 employees work there at present, focusing on engine manufacturing and servicing, as well as engine development.

E-Park Stará Boleslav has a total leasable area of 27,000 m2 and employs some 1,800 people in the manufacture of car security systems. It also includes a laboratory for COP ignition system prototype manufacturing and testing.  The entire premises are leased to ZF TRW-Carr. The ZF Concern operates in 40 countries throughout the world and employs 138,000 people. It will invest 1.4 billion EUR in research and development in this year alone.