Accolade to invest in expansion of KION Group smart factory in Ostrov u Stříbra. Industrial growth at time of crisis also supported by Česká spořitelna.

Fully digitised information transfer, unique production processes and world-famous warehouse vehicles – all of these can be found at the KION Group’s “smart factory” in Ostrov u Stříbra in the Pilsen region. Thanks to the Accolade group and financing provided by Česká spořitelna the factory is to expand by a further 25,000 m2. Investment worth half a billion crowns will be made available to the European leader in warehouse technology during the summer months of 2020. 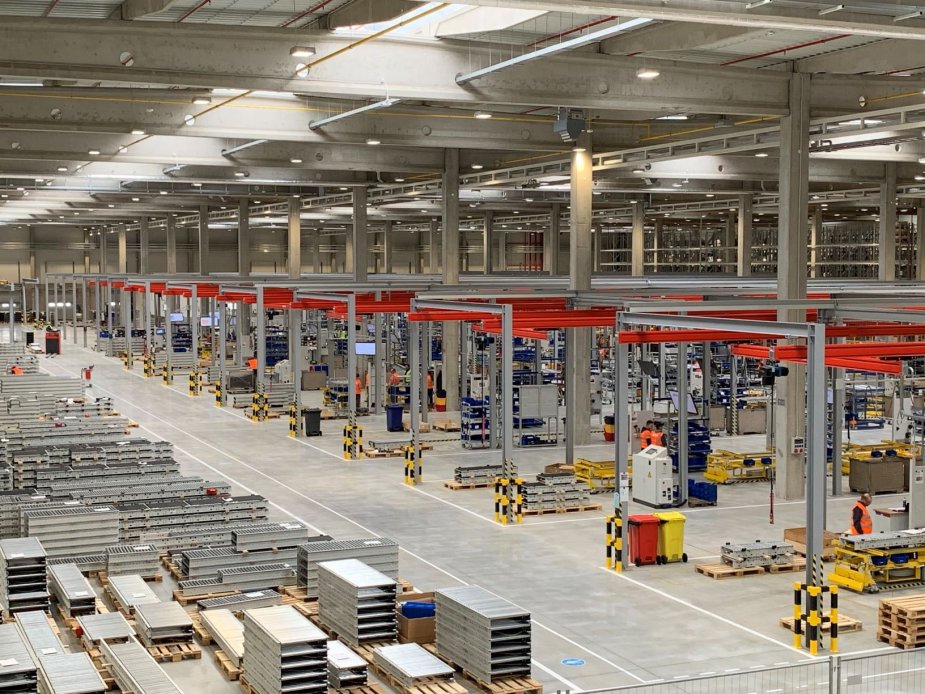 KION, the European leader and second-ranked global producer of warehouse technology, currently operates three production plants in the Czech Republic. The smart factory, which extends over an area of 25,000 m2, is equipped with advanced technologies, making it one of the most modern and largest production facilities for industrial technology for warehouse management in the world.

“Since 2015 we have invested hundreds of millions of crowns in developing production facilities in Stříbro and the group has chosen the halls here for the launch of several unique projects. A large number of production, logistics and warehouse processes are already fully digitised, allowing employees to shift to safer, more qualified tasks. But it’s not just about production; with a view to ecology, we’re also modernising administration. Our factory is entirely paper-free and all processes are performed electronically,” says Martin Lenz from the Controlling department of KION Group Stříbro.

“Projects such as the smart factory show that even the big players in global industries have for some time now seen us as not just the assembly-shop of Europe, but as an equal partner in strategic production, the development of new processes, and frequently also the introduction of revolutionary changes throughout the whole international group. If we want to be one of the leading players in other sectors, too, we must not be afraid to invest,” says Milan Kratina, CEO of the Accolade group, which has been leasing halls to the KION Group since 2015.

The transport system production division will move to the new hall, expanding its capacity, at a later stage. Thanks to investment worth approximately 300 million crowns, production of another vehicle type will be moved from Germany.

“Investment in the development of modern industry is a key factor in preserving the competitiveness of the Czech economy. Česká spořitelna is a long-term financer of interesting projects that strengthen the prosperity of both companies and the economy as a whole. We believe that our long-term cooperation with the Accolade group also helps to achieve this,” says Martina Jůzová, real estate manager for Česká spořitelna.