28th of May 2020, Linhartice/Moravská Třebová – Construction of new transportation connection to the route I/35 and consequent decrease in freight traffic in the neighboring municipalities. It is considered to be the main benefit of this upcoming project of the modern hall in Linhartice, located nearby Moravská Třebová. The project of the hall totals 11 000 sq m is in accordance with all the valid and operative requirements of the zoning plan by the municipality of Linhartice and will serve primarily for light industry and warehousing for retail networks in the Czech Republic. Considering the standard course of authorization, the project is expected to be finalized in 2023. Its prospective monetary value equals almost EUR 10 million. 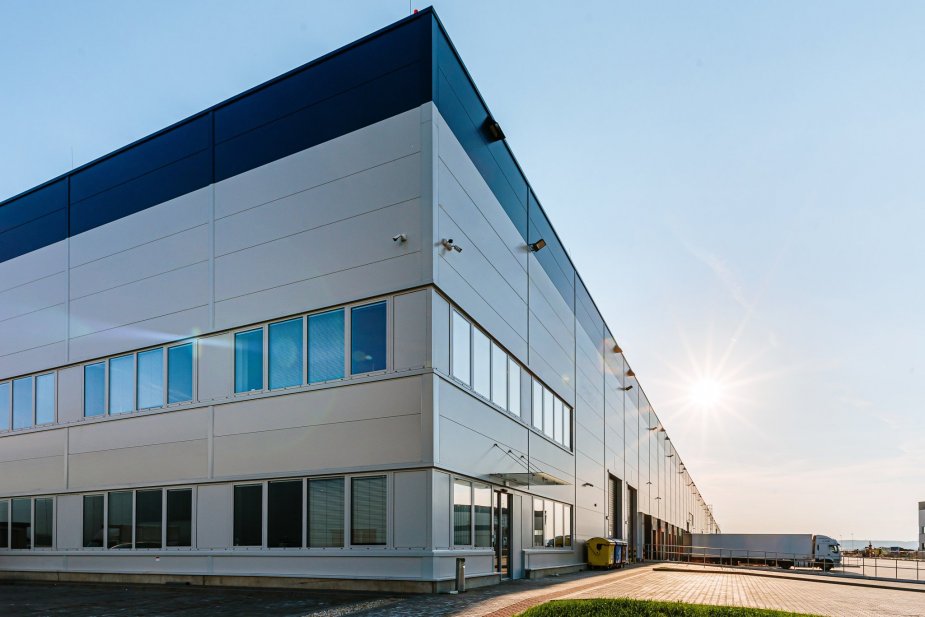 „Warehousing and industrial halls are inevitably an important part of the 21st-century industry. Similarly, to other municipalities, we sometimes face the increased intensity of freight throughout the city center, furtherly to the industrial zone, and back to the road. With the proposed project, we appreciate that besides the build-up of the hall, the investor also introduced a solution for the transport connection to the route I/35. Apart from the evincible reduction in freight traffic, the hall could also offer future employment opportunities for the citizens, and attract new companies that could effectively find a use for warehousing and manufacturing areas on the eastern periphery of the city.” stated in regards to the projected plan Miloš Mička, the Mayor of Moravská Třebová.

„Our town has, in many ways, ideal location. We are situated near a bigger city directly in a triangle formed by cities of Pardubice, Olomouc, and Brno. That also bears some negatives. For instance, previously mentioned traffic strain directly in the town. We are extremely glad that the investor came up with the idea of how to help us and discussed the whole form of the planned project with us and the surrounding municipalities, as well as with the ŘSD (General Directorate for National Roads and Motorways), the Police of the Czech Republic, and also did not forget our residents, which will be able to use the new pavement with a bike trail,” added Marcela Šípová, mayor of Linhartice.

Nonetheless, it is not only an infrastructure solution. This project meets all the standards of modern development, including an assessment of its impact on the environment, and brings interesting ecological aspects.

“Modern, sustainable, and environment-friendly. We always obey our policies. Thus, the greenery should represent more than half of the overall area of this project. As a part of the planning, we also count, for example, on retention basins for better rainwater management or landscaping, which will reduce dust level and at the same time maintain the landscape character of the place. We always prepare our projects so that they achieve at least the BREEAM "Very Good" certification. This international certification guarantees a high degree of environmental friendliness, good working conditions for employees, as well as energy self-sufficiency of the building,” clarified Jiří Stránský, Director of the Land Development at Accolade.