Also, this year Accolade became a partner of the Neuron Endowment Fund in awarding Extraordinary Prizes to successful scientists. Two Czech scientists, Tomáš Cihlář and Karel Raška, won the Awards for their remarkable achievements and worldwide successes in the fight against pandemics and viral and bacterial infections. Their achievements include eradicating smallpox, treating people with HIV, and developing Viread and Remdesivir. Both are courageous to change the future of people around the world. 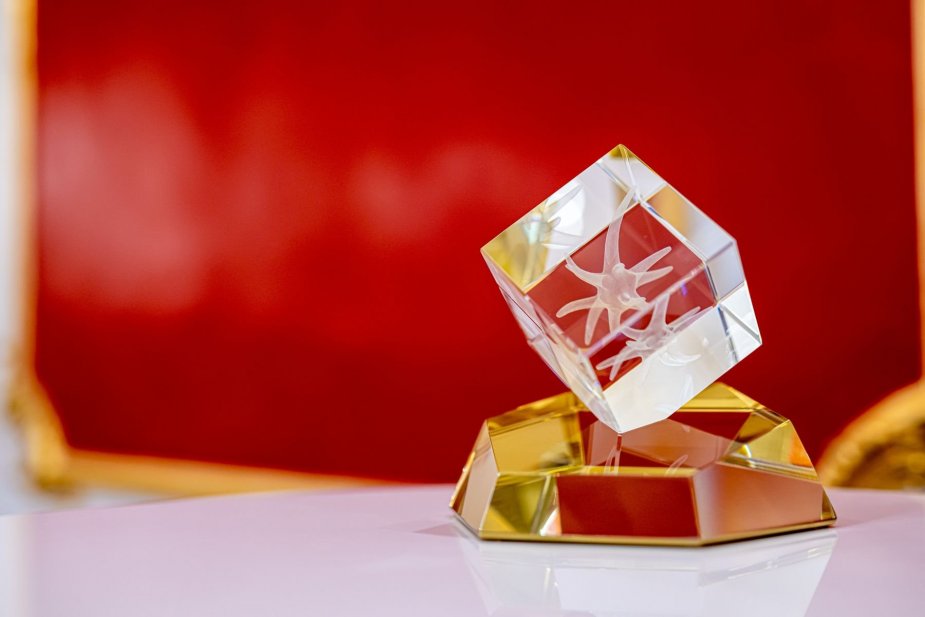 "We are extremely proud to support scientists, whose work in many cases, such as now with Remdesivir, helps save millions of lives around the world," said Milan Kratina, CEO of Accolade.

Social responsibility is part of our corporate strategy and we have been striving to fulfill it for a long time.

More about the winners and the Neuron Endowment Fund here: https://www.nfneuron.cz/novinky/mimoradne-ceny-neuron-ziskali-dva-vedci-za-boj-proti-virovym-a-bakterialnim-naka