David Ondříček created a short film for Accolade turning the spotlight on the transformation of a derelict site into a modern industrial hall.

The art film Metamorphosis is a dance metaphor for the transformation of the old into the new. David Ondříček co-wrote this film alongside musician Jan P. Muchow and dance choreographer Veronika Knytlová. Accolade Group, as a long-standing partner of the festival and co-producer of Ondříček's film Zátopek, will introduce Metamorphosis at this year's Karlovy Vary International Film Festival. 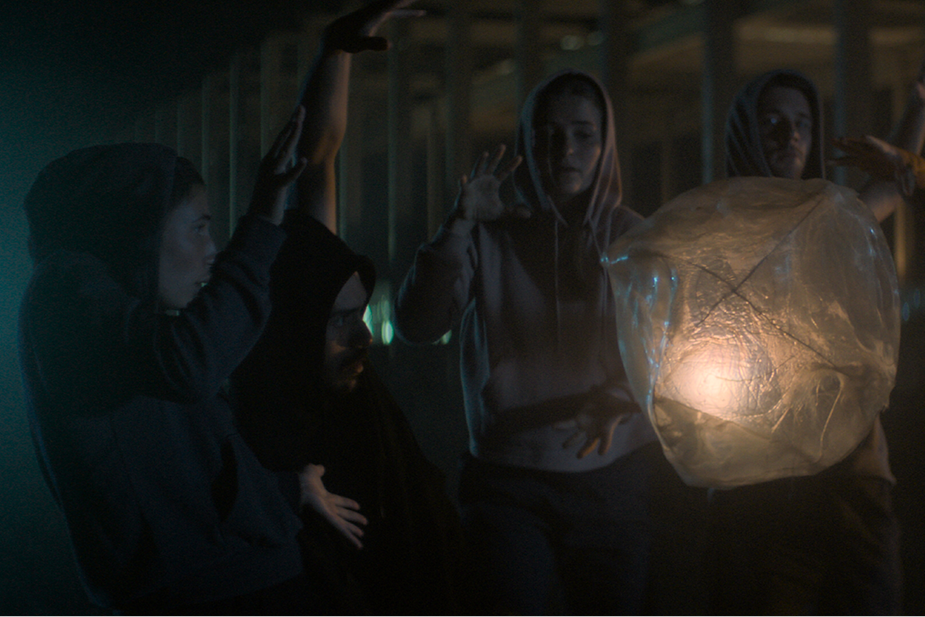 "After investing in my film Zátopek, Milan Kratina, CEO of Accolade, asked me to create a short film. He gave me complete freedom, so I approached colleagues from different fields to help me with this project. The whole process was very spontaneous and fun. We tried to express a certain part of Accolade's work through images, light, music, and especially dance. We captured the transformation of brownfields, scrapyards, and various unsightly places into modern logistics parks that prioritize ecology and a sustainable future. I really enjoyed it," explained David Ondříček, director of Metamorphosis and Zátopek.

An important co-creator of the 60-second film was the leading Czech choreographer Veronika Knytlová, founder of VerTeDance, one of the most successful dance groups in the Czech Republic. The atmosphere of the film is underlined by the music of Jan P. Muchow, a well-known musician, composer, and winner of several awards for the best film music, who you may know as the founder of the Czech music group The Ecstasy of Saint Theresa or as the bassist of Umakart.

"The opportunity to participate creatively in this project, to work with director David Ondříček, cinematographer Honza Šuster, and the whole team, was one of the most enjoyable recent creative experiences. The whole process was a great source of inspiration and hopefully a promise of more similar projects in the future. The philosophy of Accolade is very congenial, and one can only wish that it will continue to support future artistic endeavors being created in the Czech Republic," said Veronika Knytlová.

"I am glad that this "dream team" could participate in the creation of Metamorphosis. The filmmakers were given creative freedom and were loosely inspired by the revival of an abandoned engineering site in Cheb in the Karlovy Vary region, where the greenest industrial hall in Europe was created from a brownfield. Simply put, turning old into new, modern, and reusable is what we do and will continue to do," said Milan Kratina, CEO of Accolade.

Supporting the arts and cultural life is one of Accolade's main philosophies, which is why the group took the opportunity to delve even deeper into the world of art at this year's Karlovy Vary festival, both through their involvement in the film Zátopek and through the original depiction of different efforts to revive dilapidated industrial sites. The Karlovy Vary region is one of Accolade's key areas of focus in the Czech Republic and that is true not only for the world of culture but crucially for its core business as well. Accolade has helped transform this neglected industrial region of the country into an area with modern industrial infrastructure bringing new business opportunities. Through its activities, Accolade is creating a better place to live, not only via its economic support for the regions and local organizations but also thanks to its environmental friendliness. This is one of the reasons why Accolade can boast the "greenest" hall in Europe prize, which was awarded to a modern industrial park in the Cheb region.