The best region ever! 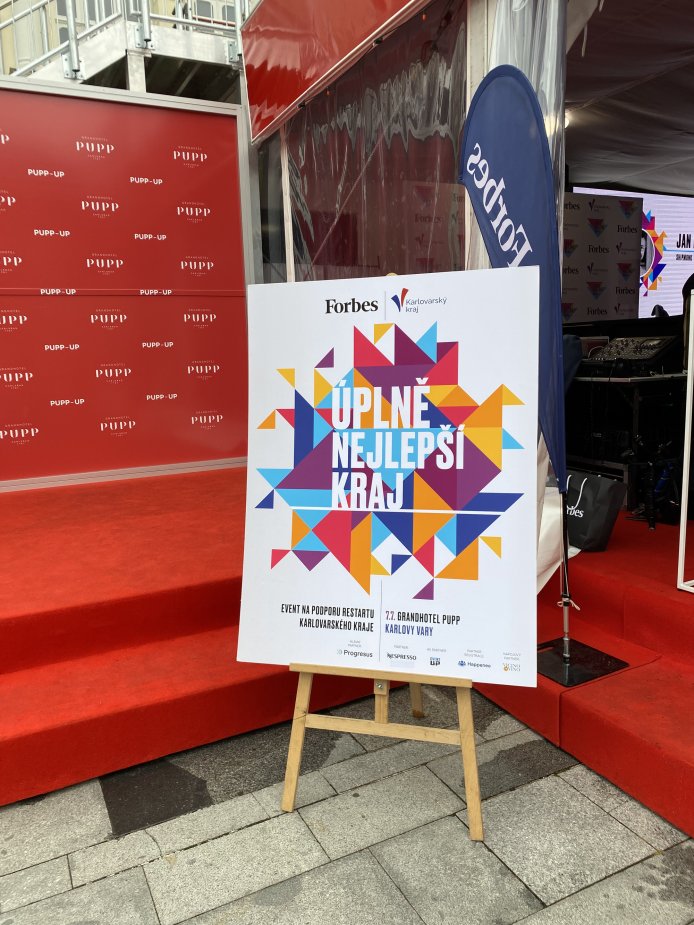 When we say that, we mean both the Karlovy Vary region and the title of a panel discussion traditionally held by Czech Forbes at the Karlovy Vary International Film Festival. Just like last year, this year’s panel was attended by our CEO Milan Kratina, who –⁠ together with Jan Bednář from Shipmonk, Tomáš Čupr from Rohlík Group and Michal Menšík from DODO –⁠ discussed the opposite of what they talked about last year, which was "the worst region ever".

Accolade Group launched its operations in the Karlovy Vary region in 2013. “The region has changed beyond recognition in recent years. Living standards have risen, salaries have increased. Local people do not have to look for jobs matching their qualifications in other areas of the country," says Milan Kratina of the gradual transformation of the former Sudetenland. More thoughts from the debate soon in Forbes! 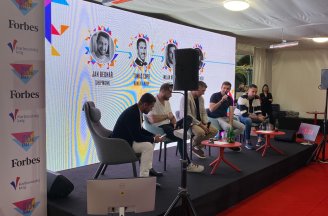 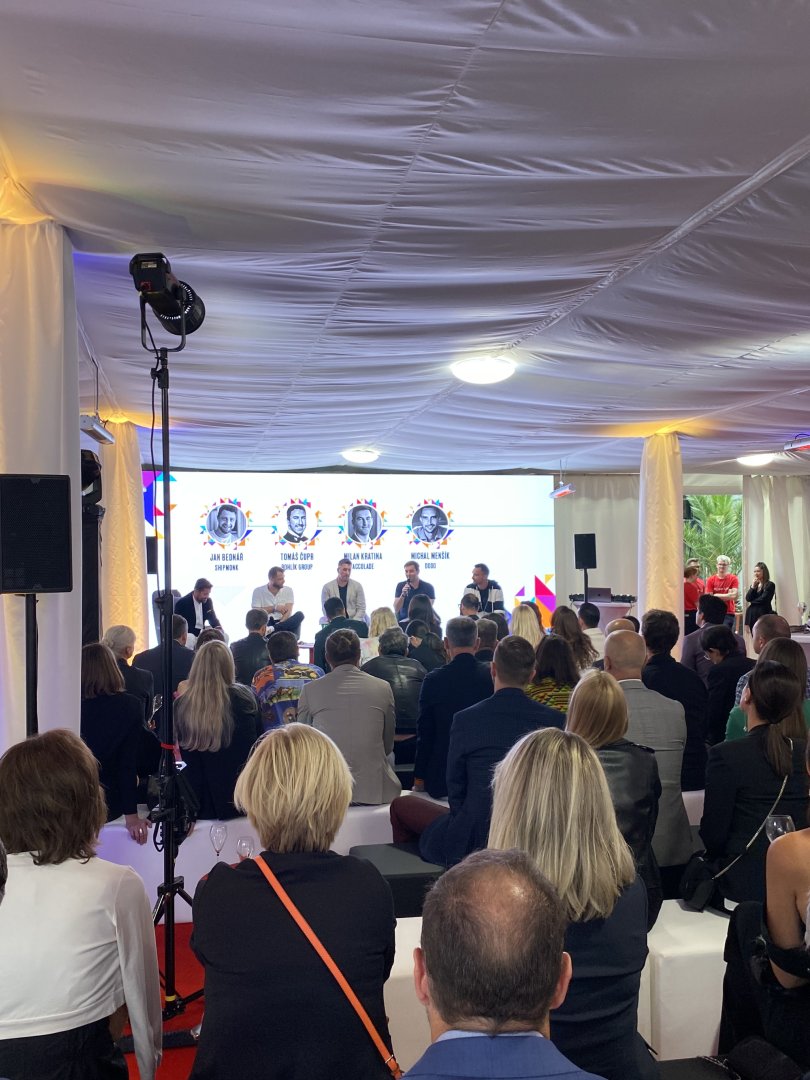 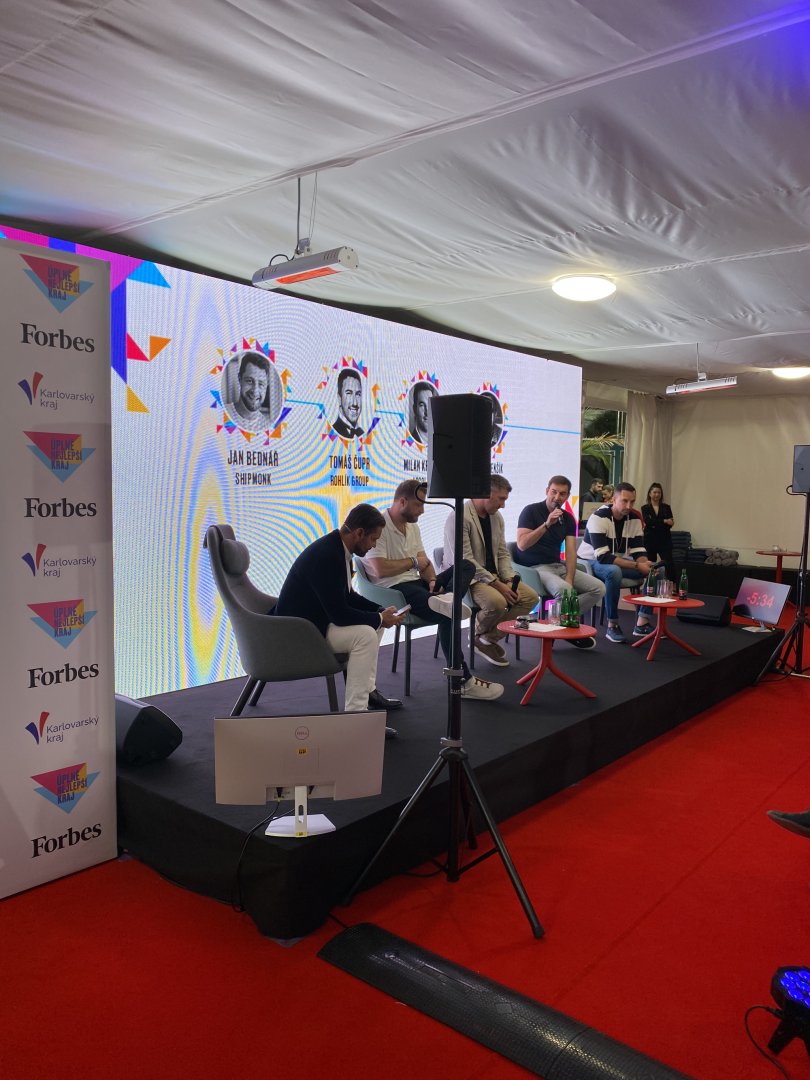