The Accolade Fund, focused on investments into top industrial properties for lease, has bought its first industrial building at the outskirts of Prague. The building, purchased from Logistis managed by AEW, is 11,000 square metres in size and is located near the town of Pavlov at exit 7 of the D6 motorway leading to Karlovy Vary. The value of the building is more than two hundred million crowns, over eight million euro, but the participants of the transaction did not disclose the price. 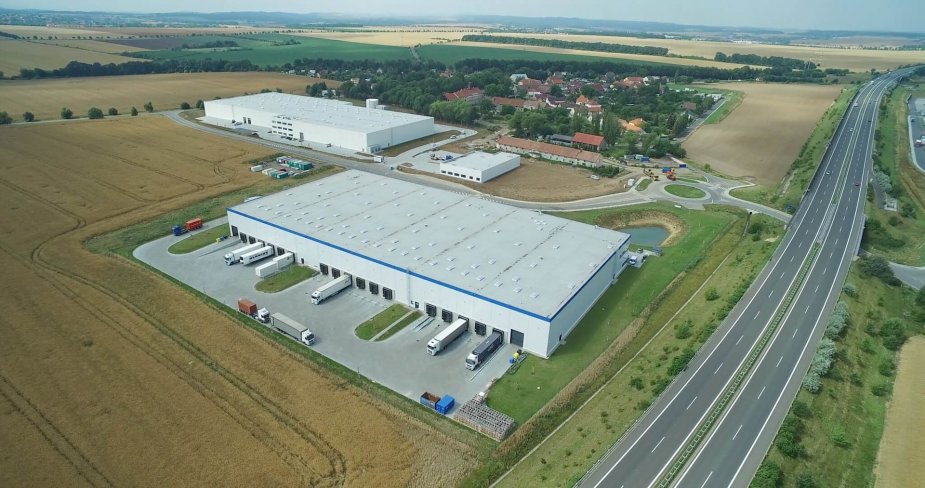 “Pavlov is Accolade Fund’s first investment in Prague,” confirms Milan Kratina, Chairman of Accolade Fund’s Board.  “It has an ideal location for suburban logistics and ecommerce focused on Prague. Ecommerce has been soaring over the last two or three years with the growth of end customers’ requirements for perfect logistics. The primary requirement is that customers want goods from e-shops to be delivered no later than the next day. Pavlov is perfect for such clients,” adds Kratina.

“The Accolade Fund purchased the building as a fully leased property. The building has two tenants. The bigger of them is Panalpina, a Swiss company belonging to the thirty largest logistic companies in the world and to the three largest air freighters in the Czech Republic. Initially Panalpina had three warehouses in the Czech Republic but it has moved them all to Pavlov. The other tenant is Ecommerce Europe, an association of 75,000 European online sellers, who provide logistics from Pavlov to its members focusing on the Czech Republic and Central Europe,” explains Lukáš Répal, Accolade Group’s Asset Management and Acquisitions director.

The rental building at Pavlov is the latest Czech addition to the Accolade Fund. Almost two hundred persons, including business owners, top managers, partners in consultancies, law offices, family offices or other funds, have already made investments through the Accolade Fund. This year alone, the Accolade Fund has received another CZK 1.25 billion, almost EUR 50 million, from investors. The Fund’s total net asset value (NAV) is now EUR 90.7 million or CZK 2.3 billion.

When the transactions currently under way are completed, the Fund’s portfolio will comprise 19 buildings for light industry, ecommerce and logistics, worth more than EUR 221.522 million or 5.7 billion Crowns and providing leasable area of over 340,000 square metres. One-third of the total area of the Fund’s properties is leased to eshops, thirty per cent to manufacturing companies and twenty per cent to logistic companies.

The Accolade Fund owns rental properties at Ostrov near Stříbro and at Hořovice on the D5 motorway, in Cheb and in Pavlov near Prague on the D6 motorway, at Týniště nad Orlicí, and also in Szczecin, Bydgoszcz or Lublin in Poland. Their tenants include companies such as Tchibo, KION, BWI, Raben, Ideal Automotive, Oponeo, Alpha Corporation, DHL, Pierce, Saint-Gobain, DB Schenker, Dynamic Parcel Distribution – DPD, C.H. Robinson and others.