The Accolade Group, a main partner of the Karlovy Vary International Film Festival, will invite festival guests, especially those interested in investing with Accolade, to its own café just across the river from Hotel Thermal. The delicious Accolade burger will be on the menu throughout the festival. On the second festival Friday, Accolade, jointly with the Forbes Magazine, will organise a social event for its existing and prospective partners. Accolade has also used the occasion of the festival to launch a new website. 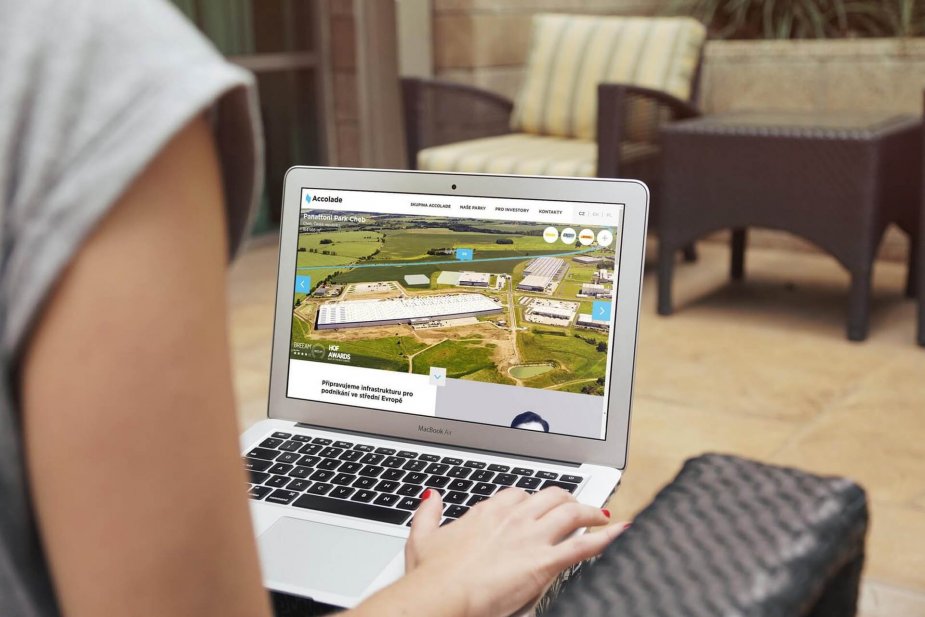 “We go to Karlovy Vary to introduce ourselves to more potential investors for the Accolade Fund. In addition, however, when we saw that the festival had lost a major sponsor just before opening, we immediately decided to step in and take over to ensure that the festival goes on without a hitch. By investing in industrial real estates, Accolade contributes to creating the best products and know-how made in the Czech Republic. And it’s the same with the festival,” explains Milan Kratina, CEO and co-owner of Accolade.

Over the entire duration of the festival, the outdoor Accolade Lounge will be open in Grand Café Septime in Dvořákovy Sady across the river from Hotel Thermal. Accolade Lounge’s menu will include a savoury festival burger, called Accolade Burger, and an array of traditional specialities, cakes and mixed drinks. Popular DJs will be spinning there in the evening. “Accolade Lounge has a high-profile location, right in the heart of the Festival. It’s great that we were able to agree on it in such a tight space of time,” adds Kratina.

For the second festival Friday, Accolade has prepared a social event for the Group’s current and prospective partners. The event, organised by Acolade jointly with the Forbes Magazine, will take place in Becher’s villa. The event will be a novelty in the long history of the Karlovy Vary International Film Festival: this is for the first time that Becher’s villa in Karlovy Vary hosts such an event.

One of Accolade’s most successful industrial parks – that in Cheb – is situated in the Karlovy Vary Region. In addition, the Group is preparing an entirely new business park at Otovice, which is very close to the city (three kilometres as the crow flies north from Hotel Thermal). The Otovice Business Park will be equipped with leading-edge technologies and will therefore be among the most advanced parks not only in the Czech Republic but also in a wider context. Half of the business park area will be covered by greenery. “The Karlovy Vary Region is a great place for business and I am glad that we are able to attract major companies to rent space from us,” adds Kratina.

Alongside its festival sponsorship, the Accolade Group is launching a new website, www.accolade.cz. “The new website is easier to use, more up-to-date, better looking. We have sort of outgrown our existing website, which was near the limits of clarity, if we take into account the quickly growing number of our parks,” explains Kratina. The website offers information about the Accolade Group and is intended primarily for tenants of space in Accolade’s buildings and for investors in the Accolade Industrial Property Fund, including information about asset development or the appreciation of the Fund’s shares, which exceeds seven per cent per year. The new Accolade website has also a Polish version. The website was designed by the Visualio digital agency.