Modernization of industry in the Sokolovsko district. The Accolade Group and Sokolovská uhelná signed a memorandum of cooperation.

The Accolade Group and Sokolovská uhelná signed a memorandum on cooperation and a joint procedure in the preparation and overall construction of new industrial zones for modern business in the Sokolov district. The first tenants could start using premises for logistics, e-commerce, and light manufacturing as early as 2022. 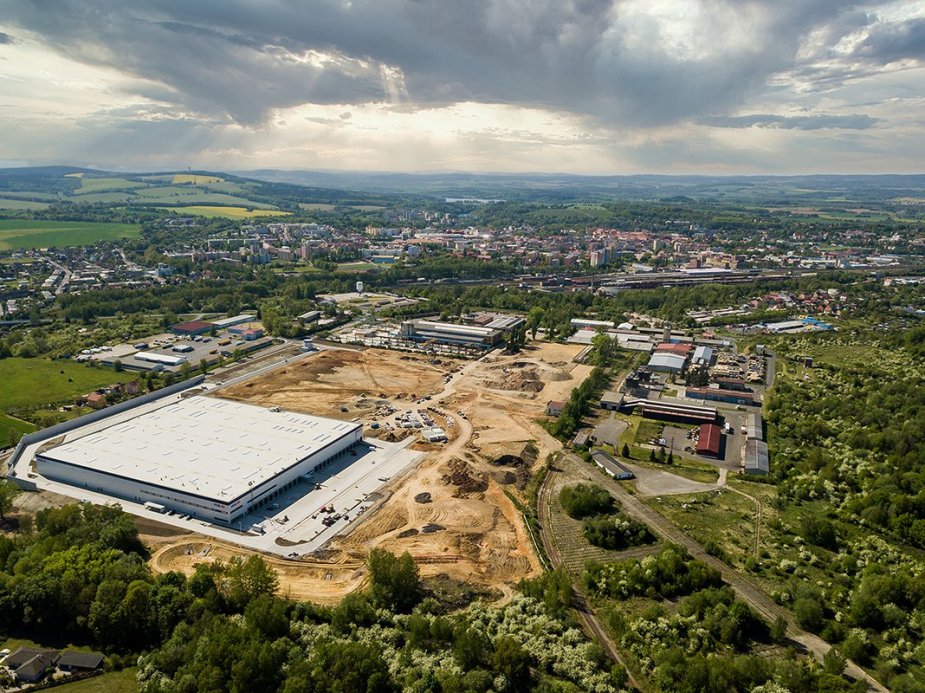 The partnership of a major regional employer, and investment group, which already operates in four EU markets, aims to prepare the Sokolov district for the modernization and development of the sustainable industry.

"In recent years, we have carried out basic preparation of areas for industrial zones, but we have not intentionally rushed to fate yet, because unemployment was at a record low in the region. However, in connection with the economic downturn caused by the spread of COVID-19 and the planned changes in coal energetics, we feel that it is necessary to accelerate the modernization of industry in the region, and thus ensure well-paid and skilled work for existing residents and especially for future generations. We want young people in the Sokolov district to have some perspective and not be forced to go for work outside of the region or country. We believe that this is one way of how we can actively, conceptually, and in the long-run deal with that issue. We are glad that we have found a proven and capable partner for that,” stated Jaroslav Rokos, Chairman of the Supervisory Board and one of the shareholders of Sokolovská uhelná.

Both companies presented to the representatives of the city of Sokolov and the Karlovy Vary region the considered intentions and the final form of the partnership and further steps will be confirmed by the contract during the summer. Project preparation, including zoning decisions, should begin this year, and in 2021, construction work could begin on networking individual plots of land. In the case of the standard approval process, the first phase of construction of halls for tenants will then begin within two years.

"We have been investing in Karlovy Vary region for six years now and I must say that during that time the region has moved unbelievably and in our eyes today is one of the most attractive locations for the development of modern industry in Central Europe. Recent months have shown that a good business infrastructure can guarantee the economy in any situation, and, logically, the need for space for industries such as light manufacturing, e-commerce, and logistics will continue to grow. Especially in times of pandemics and quarantine, supplying us all is extremely important. It is time to start fighting with rising unemployment again, which in the Sokolov district we will connect with the transformation of the territory, which was fully or partially affected by mining," added Milan Kratina, CEO of the Accolade Group.

The signing of the memorandum and the cooperation of Sokolovská uhelná with the Accolade Group is positively assessed by the mayor of Sokolov, Renata Oulehlová. She noted that the project of these two major business entities could be a way to eliminate the negative impacts resulting from the end of coal mining. "We welcome any activity that will prevent social upheavals and secure employment in the region," the mayor added.