Modern production processes, well-managed logistics, and flexibility in response to the current situation. These are the reasons why the segment of modern industrial halls has been one of the key components of the European industry in recent weeks. This is demonstrated by the newly signed lease agreement for the park in Minsk Mazowiecki, Poland. This was concluded by the Accolade Group with the Polish manufacturer of environmentally friendly plastic packaging TW Plast. The 8,000 m2 hall is used for the production of type II surgical masks. 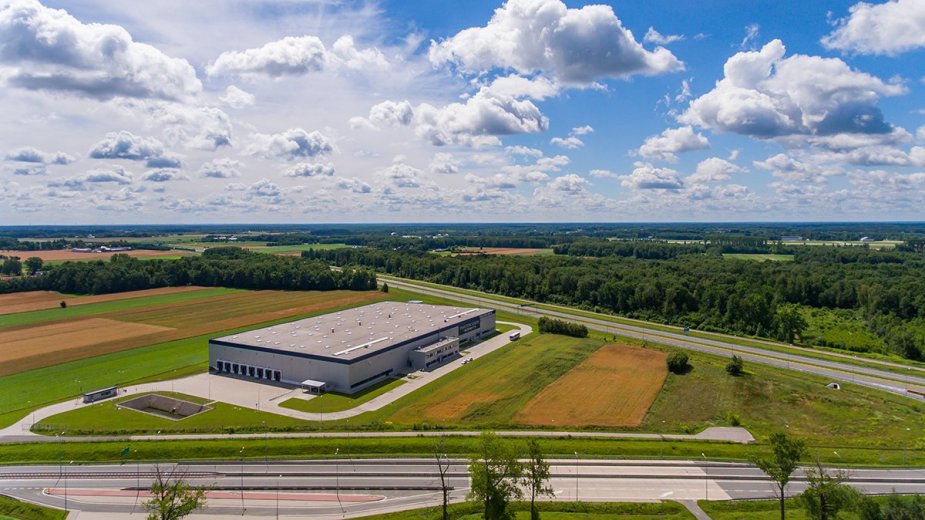 Today, logistics, manufacturing and warehousing halls play an important role not only in supplying households but also in keeping modern industry running throughout Europe. The Central European region, where buildings near larger towns and motorways have become a symbol of crisis management, is no exception.

“It is becoming apparent to the wider audience, that industrial parks are now the drivers of the economy. Nobody is immune to economic turmoil these days but modern industrial halls and the companies operating in them so far manage well. As our tenant portfolio is increasingly diversified and the setting of both the production processes and the technical capabilities of the halls is quite flexible, it allows our buildings to meet unexpected but current market needs. Park Minsk and contract with TW Plast is an excellent proof of this.” said about the current market situation and the new tenant Michal Bialas, Country Head of Accolade Poland.

TW Plast, which has so far produced packaging made of environmentally friendly plastics, has decided to expand its portfolio with the production of medical masks.

“We have adapted the production to the current situation so that it is as helpful as possible in the fight against the current threat. Probably the largest plant in Europe producing type II medical masks with the highest standards has been launched. As part of the plant's operations, we have achieved a production capacity of over 1 million masks a day. The rented facility enables the production of type II medical masks, which are a medical device, and therefore their production must meet the highest standards. However, it is not just a decision influenced only by the crisis. Park is in a very good place and due to the dynamic development of our business, I expect that we will further expand our space there. Thirty kilometers from Warsaw and the proximity of the motorway ensure good access to key markets, and I am convinced that production here in Poland, is better for the Polish economy and Polish consumer.” added Krzysztof Sawicki, Key Account Director at TW Plast.