The management of the Accolade and representatives of the region discussed the future activities in the Karlovy Vary region. Group already has several investments in modern industrial parks in the Czech Republic as well as abroad. In Cheb, Accolade developed one of the best-rated complexes for modern business in Central Europe, and last year the group revitalized the first part of the brownfield in the former Cheb machinery. 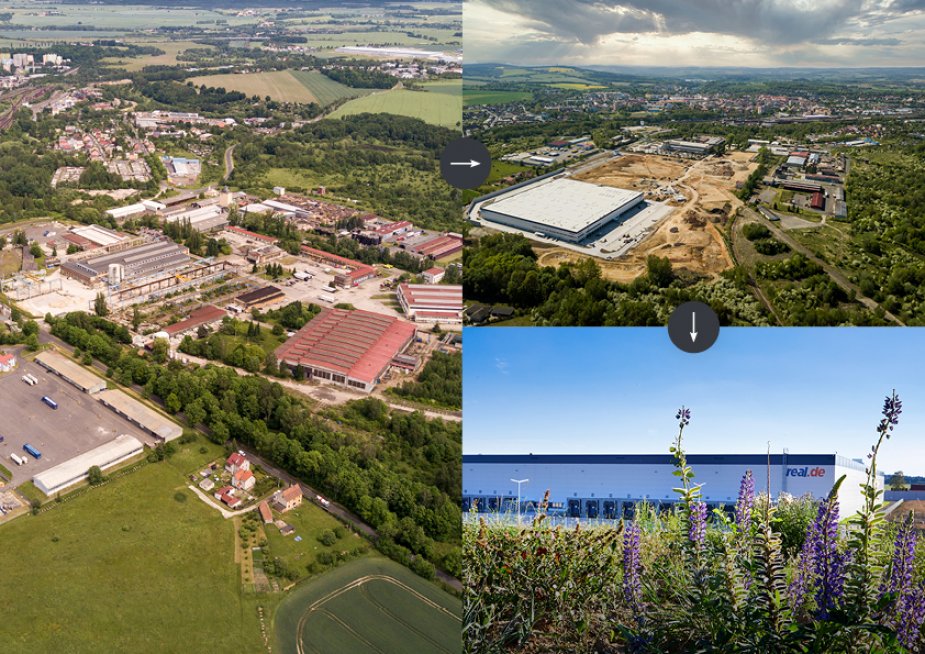 Governor Petr Kulhánek, Deputy Governor Vojtěch Franta, and Regional Councilor Patrik Pizinger took part in the joint meeting with the CEO and co-owner of Accolade Milan Kratina and the chairman of the Regional Chamber of Commerce Tomáš Linda.

"We are pleased that the Accolade perceives the Karlovy Vary region as an area with great potential for carrying out their activities focused not only on the construction and supply of industrial buildings but also on the utilization of brownfields and use of environmentally friendly technologies. And, among other things, Accolade can help the region with the revitalization of unused areas," says Governor Petr Kulhánek.

"We have been investing in Karlovy Vary for more than six years, and during that time the region has moved unbelievably. I dare say that today it is one of the most attractive locations for business development in Central Europe. Anytime soon, another wave of transformation of the traditional industry will be needed, and last months have shown us that infrastructure for modern business will play an important role in this process. We are ready to participate in future development and, together with representatives of the Karlovy Vary region, create supreme conditions for the development and economic growth of the locality, even in the context of the current crisis. This year, we are preparing follow-up investments in value of a billion crowns," explains Milan Kratina, CEO of the Accolade Group, which, in addition to the Cheb region, also operates in the Karlovy Vary region and tends to participate in the revitalization of areas in the Sokolov surroundings.

The region is preparing for a fundamental process of transformation related to the decline of mining and the new focus on modern industries and job opportunities. "The region needs important partners for the preparation of several transformation projects that could just bring new jobs. The key role plays not only energy and circular economy but also digitalization of the region and green economy," says Deputy Governor Vojtěch Franta.

According to regional councilor Patrik Pizinger, the cooperation has to be closely linked to the needs of cities and their development plans. "We have a chance we have never been given in history. Billions of crowns from European funds can approach our region as part of the transformation. But this alone is not enough, we also have to be able to use them quickly and efficiently. And working with strategic partners is one of the ways to achieve it," added Regional Councilor Patrik Pizinger.

According to Accolade representatives, the region has to offer quality transport accessibility to become an interesting location for future investors. Whether it is the completion of the D6 towards Prague or the connection of the highway with the A93 in Germany. The President of the Regional Chamber of Commerce, Tomáš Linda, also remained the possibility of expanding rail freight transport from Cheb to Germany and the need for intensive cross-border cooperation with Bavaria and Saxony on joint projects.