Research, development, and production of equipment for railway transport. Accolade has completed EUR 35 million investment in a modern hall for Faiveley in Bochum.

Investment in modern and sustainable industrial infrastructure with added value for development and research in the railway sector. This is exactly what the completed investment of the Accolade Group in Bochum, Germany, meets. The international manufacturer and supplier of railway technology Faiveley, which is part of the WabTec corp., has moved to the turnkey hall. The project with a total investment of EUR 35 million will serve as a comprehensive center for research, development, production, and storage of products with a focus on brake systems. 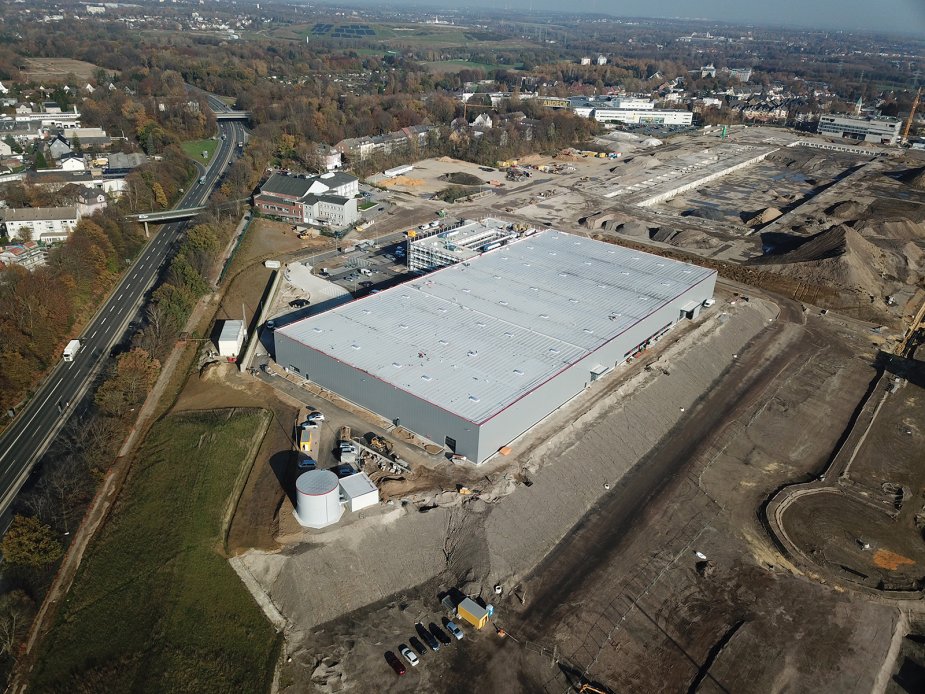 The tailor-made project for Faiveley grew on an unused brownfield site and replaced the Opel automobile plant, which terminated its production in 2014. The complex with a total area of 20,000 sq m consists of 50% production, research, and development capacities, 25% offices, and 25% storage space.

“The investment in Bochum is a prime example of what building business infrastructure in the 21st century should look like. We breathed new life into an old and unused area, we prepared a project tailored to the tenant and the locality, and last but not least, space will be used not only for production and storage but also for top research and development. In addition to that, there are the aspects that make our halls one of the most environmentally friendly industrial buildings in the world, hereby I can safely say that we have again invested in something that has the added value beyond the traditional view of modern halls and warehouses, ” comments Milan Kratina, CEO Accolade.

Accolade entered Germany in 2019 as the first Czech investor in modern halls and is, same as in other markets in the Czech Republic, Poland, Slovakia, and Spain, the group focused on strategically located areas that have the potential to become major business centers for the entire European market.

“Apart from the great location right in the center of the most important industrial area of the Rhineland, close to Dortmund, Essen, or Düsseldorf, our tenants can also take an advantage of the 24/7 operation hours of the complex. Thanks to the direct connection to the motorway network heading to the Netherlands and the dynamic development of the surrounding industrial centers, our complex is becoming one of the best situated in the area,” added Kratina.