The business facilities to be built at Otovice will be among the most advanced of their kind in the Czech Republic and Europe-wide, as indicated by the documentation submitted this week to the Karlovy Vary Regional Authority by Accolade, the Czech investment group, which is preparing the project of the business park. The complex will feature, for example, connection to a cycling path and, in particular, it will be built to require less energy and other resources for its operation, compared to other such facilities, including those in other countries. 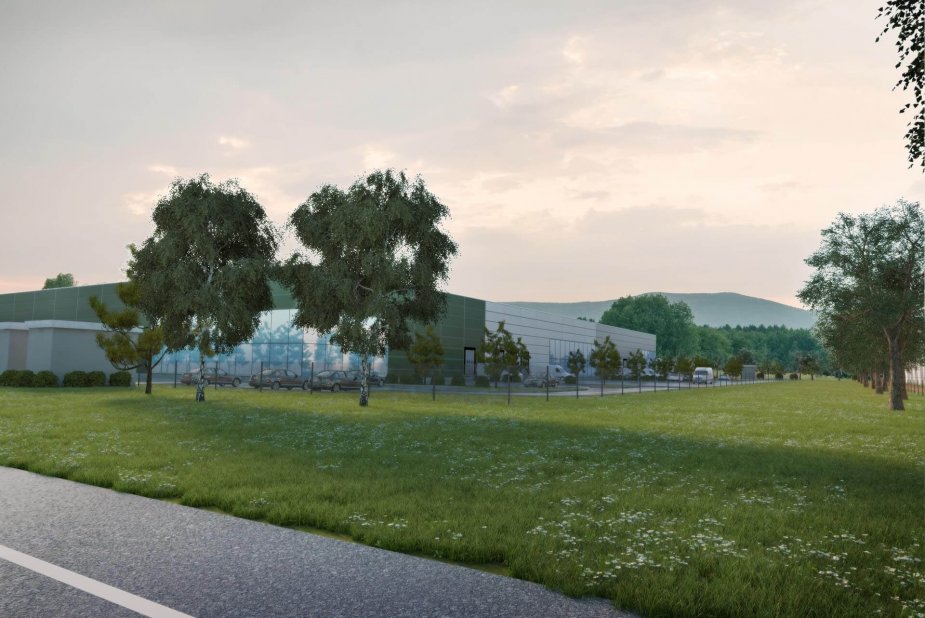 “The business centre we are preparing will, for example, be lit by LED lamps and, at the same time, have more skylights, which will allow more natural light to stream inside; the walls will have ample thermal insulation, and various other technologies and construction solutions will ensure that the consumption of energy and other inputs is as low as possible. We are preparing it so that the requirements of the ‘very good’ BREEAM certification grade are met with a margin, which indicates that the park will exceed standards and will be environmentally sensitive,” explains Milan Kratina, CEO and co-owner of Accolade.

The stretch of land west of the future business park’s side towards the centre of the village will be landscaped, and almost half of the entire area will be occupied by greenery.

Alongside the construction of the business centre, Accolade is designing the first phase of the bypass around the village. The K Panelárně Street will also be re-laid. The group of family houses that have the carriageway of the street right beneath their windows will be separated from the carriageway by a green belt, including trees. Heavy products from the nearby concrete plant account for most of the traffic there today – this heavy transport will also be diverted to the new Accolade-financed carriageway off the family houses.

The main parameters of the business park remain as presented by Accolade earlier this year: Accolade intends to offer 31,000 sq. metres of modern business area to be primarily used for online shopping with retail space and distribution facilities; there can also be some minor non-disturbing handicraft activities, mechanical or electrical engineering works and perhaps also a small food processing plant etc.

“Theoretically speaking, according to the explicit rules set by the municipality, up to 670 jobs could be generated here. However, the actual number of jobs will be much lower because our tenants largely tend to rely on the latest technology; they must make high value-added products to be able, in the long term, to pay good wages to their employees, as manpower is now scarce,” says Jiří Stránský, Accolade’s Head of Land Development.

Stránský also mentions that business space at Otovice will first be offered to companies that already operate in the region and seek new modern space. “We’ll be glad if we are able to start sometime around 2020. In any case, we’ll first introduce the prospective tenants to the local community leaders,” adds Stránský.