The old reservoir will be transformed into an industrial park. Accolade makes ready project that helps local development in Kojetín in Olomouc region.

Supply of new qualified work and due to that even pressure from the new companies on a competition on the labor market and increasing of salary in the region. These are the main benefits which come from rebuilding brownfield on the area of former sedimentation tanks from former sugar factory into a modern industrial park in Kojetín in Olomouc region. Expected start of the construction in the total expanse of 65 000m2 should due to standard approval process start from the end of the next year. 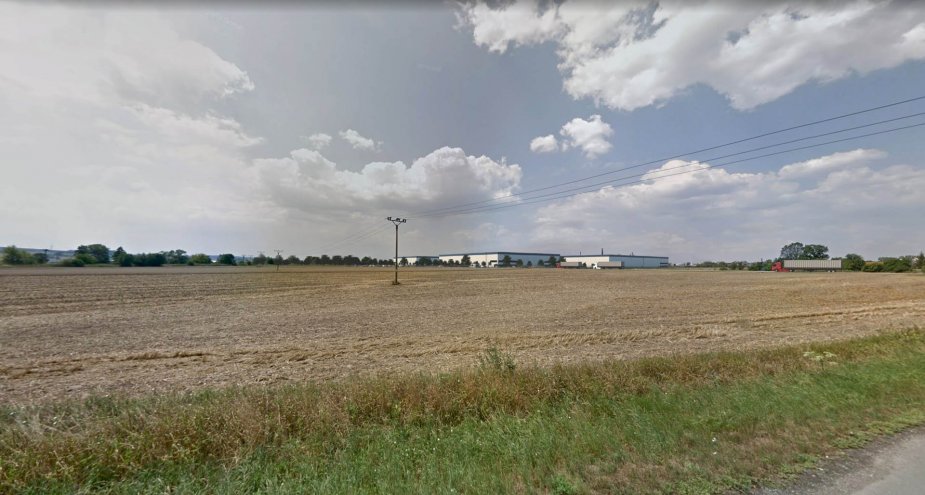 „Park will be standing on an area which formerly served as sedimentation tanks from the old factory and so there will be no useless confiscation of agricultural land. The main benefit for Kojetín and its neighborhood is the arrival of new companies which increase competition on the labour market and helps to increase salary and people in the Kojetín surroundings will be able to find a well-paid job close to their homes. Furthermore, there can be continuous emergence of new business opportunities,” stated to the project Jiří Stránský, Accolade Director of Development.

„And well as other small cities, we face problems with the structure of the population, when our young ones leave to study in bigger cities and later due to better, mainly economic, conditions are not coming back. In the sphere of local amenities, we invested a hundred million in order to make Kojetín more attractive for young families. I strongly believe building modern industrial park brings new tenants, who offer well paid and qualified jobs to all residents and employees will find both labour professions and university students. So far were negotiations from both sides very correct and I am glad that we obtained strong and fair partner for our city development,” added Leoš Ptáček, mayor of Kojetín.